You may be thinking the title of this post is creative slang for something we’ve done in the house recently.

You may be thinking the title of this post is highlighting our recent trip to the Mexican Forest.

That never happened, or will ever happen. Are there even forests in Mexico? I’ll research it.

In fact, “Mexican Bamboo” refers to the 5th (Fifth!!!) most invasive plant species on Earth (Earth!!!). Sorry if it seems as if I’m yelling, but, oh wait, I am yelling.

We have “Mexican Bamboo” in our yard, and we can’t kill it. Apparently, no one else on Earth can, either. 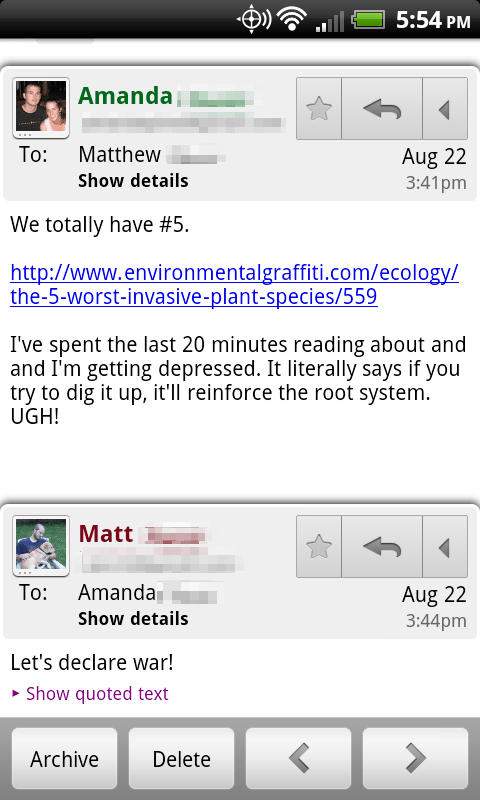 This picture was taken early June of this year, and the “Mexican Bamboo,” or technically speaking, “Fallopia japonica,” is covering the space to the left of my beauty bush in the picture below. 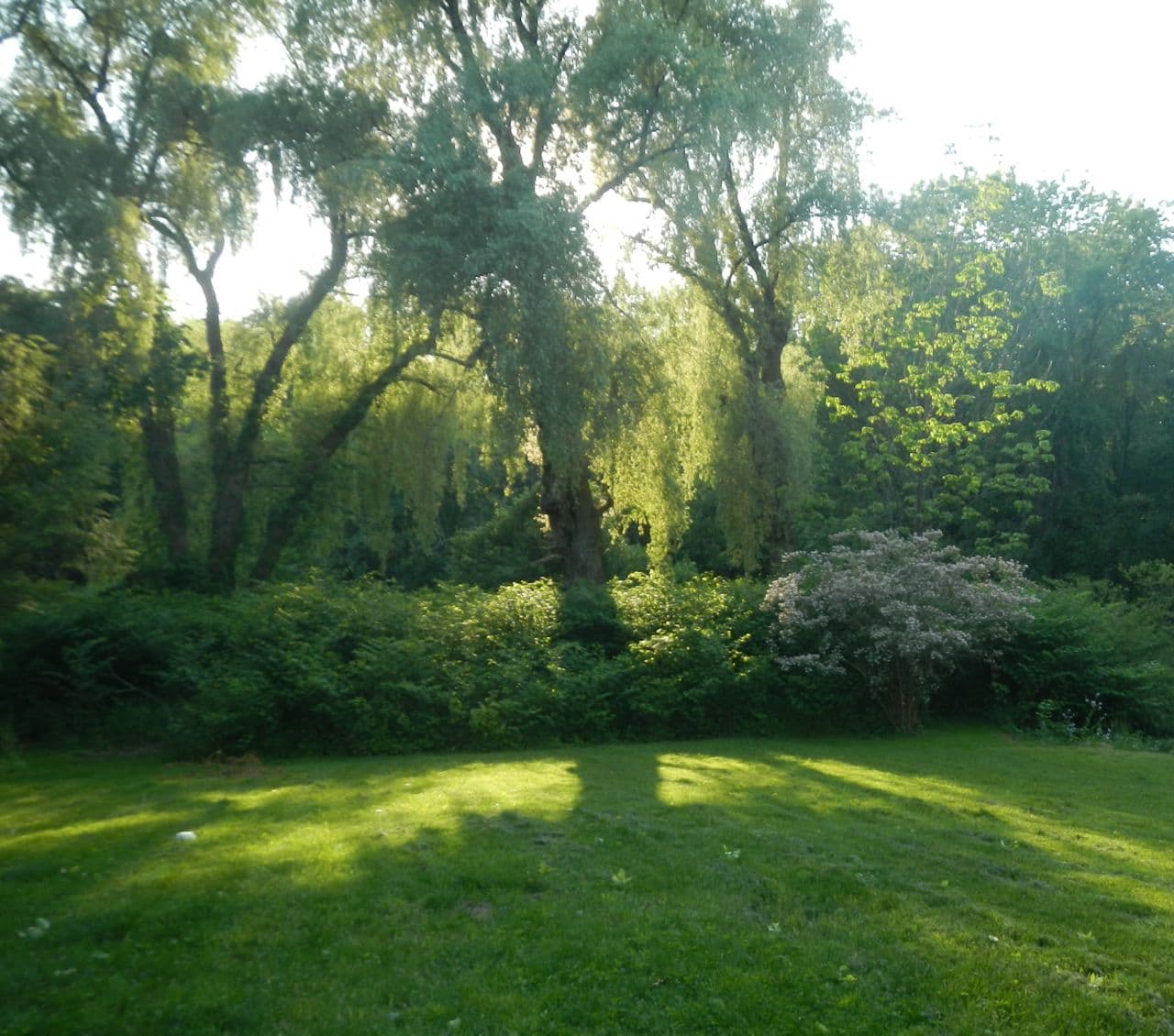 Since early June, it’s moved up further and now it’s nearly covering my beauty bush completely. I used to think it was pretty, until I realized (last week) that it’s majorly encroaching on our yard space and swallowing my struggling Magnolia tree whole. You can’t even see the Magnolia in the picture above. Frustration doesn’t begin to describe my sentiment towards this plant.

So yeah, it’s on. Now, we haven’t actually tried to kill it. Yet. However, the ninja DIY plant killers will make their debut soon. That will happen over the next few weeks. I’m not going to say, “I’ll keep you posted,” because I probably won’t have many results to show. Only because it supposedly takes years to reduce the population. I will, however, detail our efforts to seriously hinder the plant growth of this monster. I think we’ll start with a very strong herbicide and go from there.

You’re lucky you don’t have this terror of a plant species in your yard. Unless you do. In that case, we need to talk. Stat.

By the way, other English names for Mexican Bamboo, or “Fallopia japonica” include the often used Japanese Knotweed, as well as Fleeceflower, Himilayan Fleece Vine, Monkey Weed, Hancock’s Curse, Elephant Ears, Pea Shooters, and Donkey Rhubarb. Also uncovered in my research: Chinese doctors use it as a laxative. Good to know that if I’m in the market for one, I can just head out to the back yard and eat some of the thousands of feet of this insert expetive here invading my space.

← Things You Don't Want To Hear From Your Neighbor
I Haven't Forgotten... →