Apologies if the site looks a little wonky today - I have my web guy on it and it will be remedied soon enough.

My choices for a fourth wedding anniversary present for Matt were floral, silk or linen. He can’t name 90% of the flowers in our yard and he’s not a silk kind of guy, so linen it was.

You can read a little bit about the before process here but I ended up making him a “Game of Thrones” themed linen throw pillow. You know, since he loves GoT and I love throw pillows. What a pair, right? He put a ban on no more throw pillows but I circumvented that with this gift. Brilliant!

We had a few delays so it took a week to sew it all together, but it came together very quickly and adds a personal touch to the living room that I looove. Plus, embroidery is so pretty and serious fun. #nosarcasm #imadork 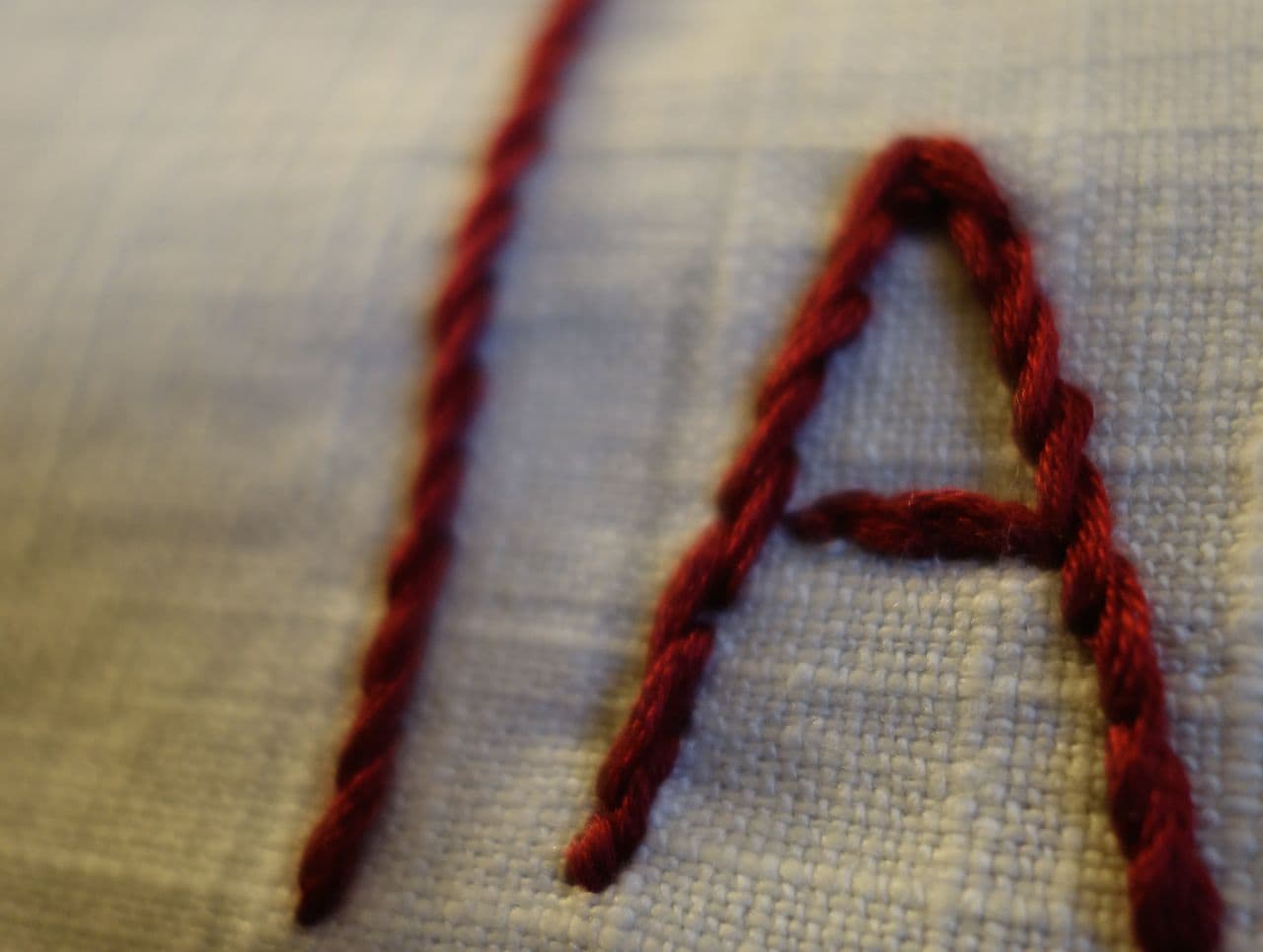 I’m so thrilled with how it came out and matt likes it, too, which I guuueeessssss is the whole point. Yes, that blanket was my 2nd anniversary present, which I wrote about here. 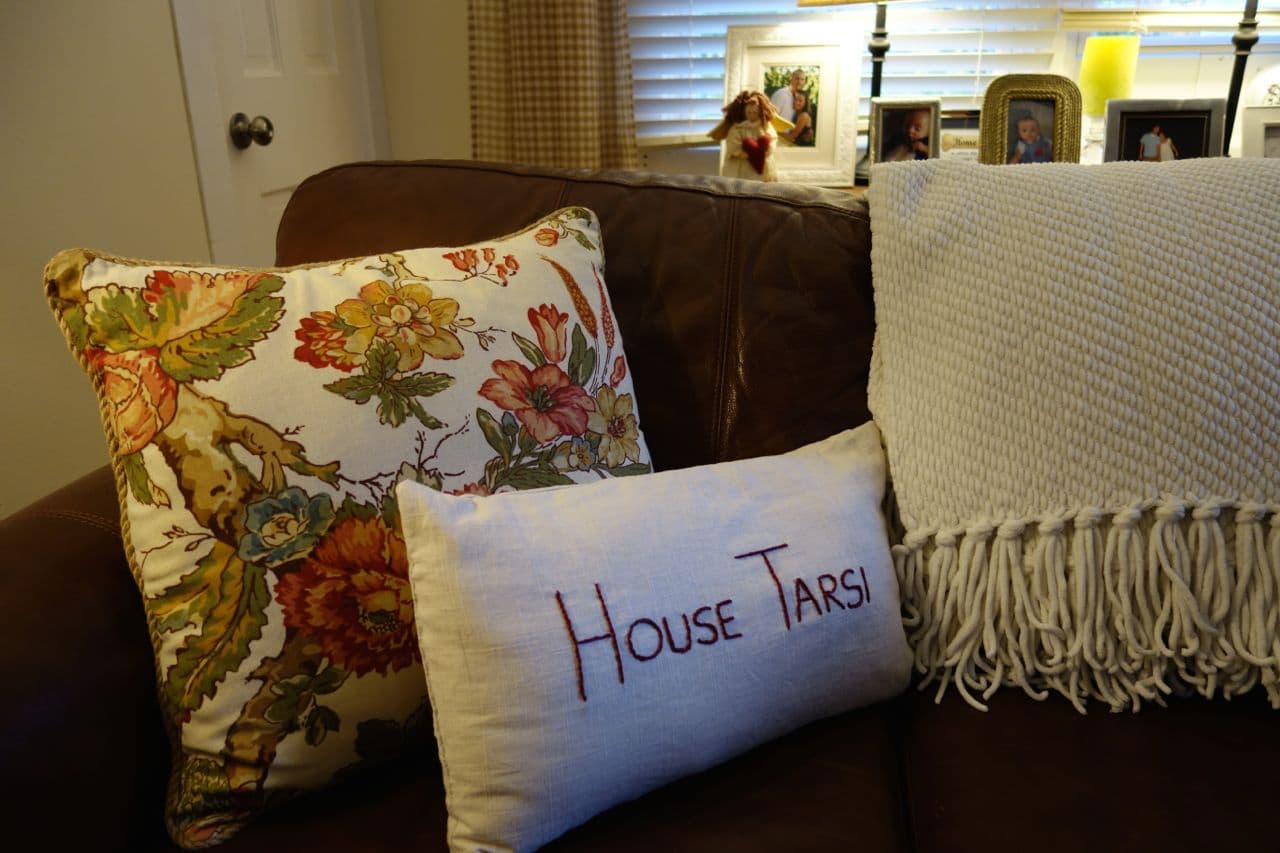 I think they go pretty well together. I had the pillow insert on hand so all I had to buy was the fabric and embroidery thread. All in all, it cost me under $10. Pretty cheap, right? Frees up more money for the 10-year anniversary dream vacation… Hope you had a great weekend!

← A Letter To My Baby (7 Months)
Skinny Brownies →